Are you a Star Trek fan, or do you have one on your hands? We love watching the various TV series and movies (although some are better than others) and learning with Star Trek. This is a great time to add Star Trek to your geek schooling day, since the series has rebooted into new movies over the past several years. Here are all sorts of ways for turning a love of Star Trek into a learning experience. Pull some of them together for a unit study, or pepper your curriculum with Star Trek viewings and activities. (Please note that many of these books and episode suggestions are more suitable for middle school or high school students – use your own discretion). 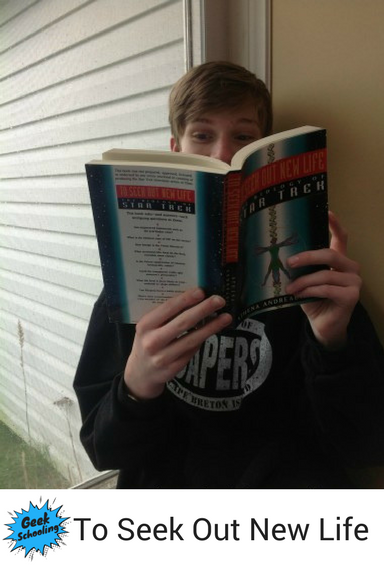 To explore environmental science in the Star Trek universe, view:

To explore Genetic engineering in the Star Trek universe (and the resulting ethical dilemmas):

You can’t get more foreign than an out of this world language. Klingon is a fully formed language and many people across the world have learned to speak it fluently.

Many Star Trek episodes and movies cover various periods of history and historical characters. Here are some fun ones to watch in your homeschool:

In Star Trek: The Original Series, the Enterprise crew encounters a planet that looks a lot like Ancient Rome in Season 2, Episode 25 “Bread and Circuses”.

Star Trek: TOS Season 3, Episode 11, “Spectre of the Gun,” includes a recreation of the historic 1881 gunfight at the OK Corral.

The 20s and 30s in Star Trek: The Original series:

In Star Trek Voyager’s Season 2, Episode 1 “The 37’s,” the crew of Voyager finds Amelia Earhart on a distant planet.

Literary works and figures abound in the Star Trek universe.

Shakespearean quotes are plentiful in the Star Trek universe, which makes learning with Star Trek easy. Here are some episodes to watch which feature the Bard while you’re studying Shakespeare.

If you want to look at every single reference to Shakespeare ever in the Star Trek universe, Bardfilm is the website to visit!

Data has a fascination with the character of Sherlock Holmes. There are two episodes of Star Trek: The Next Generation which deal heavily with Arthur Conan Doyle’s characters:

The Legend of Robin Hood

A fun episode to watch after reading about the legend of Robin Hood. The all powerful character “Q” sends the crew of the Enterprise to Sherwood Forest in Season 4, Episode 20, “Qpid.”

Sisko is seen as Javert by a character who sees himself as Valjean from Les Miserables in Season 5, Episode 13, “For the Uniform.”

J.J. Abrams, Director of the 2009 Star Trek movie, says the architecture in his movie was inspired by Finnish-American designer Eero Saarinen. Why not watch the movie and then explore Saarinen’s architecture?

The Star Trek universe dealt with many moral and philosophical issues, right from the beginning. To discuss the topics of euthanasia and suicide, watch these two episodes from Star Trek: TNG:

For a discussion on reproductive rights and the sanctity of life, watch Season 2, Episode 1, “The Child,” where Deanna decides to keep her (mystically begotten) child, despite the disapproval of her ship mates.

For a discussion on doing the right thing, watch Season 5, Episode 19, “The First Duty.” Wesley decides what to do during the resulting inquiry when his flight team experiences an accident resulting in death. 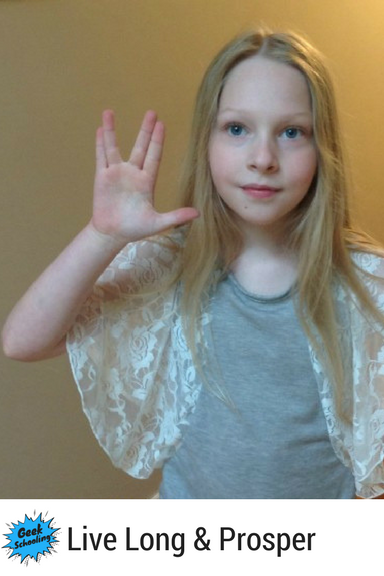 Have you ever done some learning with Star Trek in your homeschool? Are there other Star Trek episodes you would recommend for learning? Please let me know in the comments below! 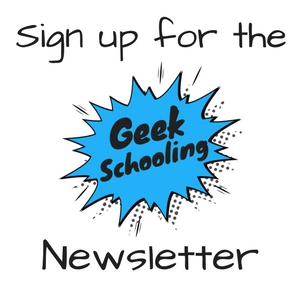 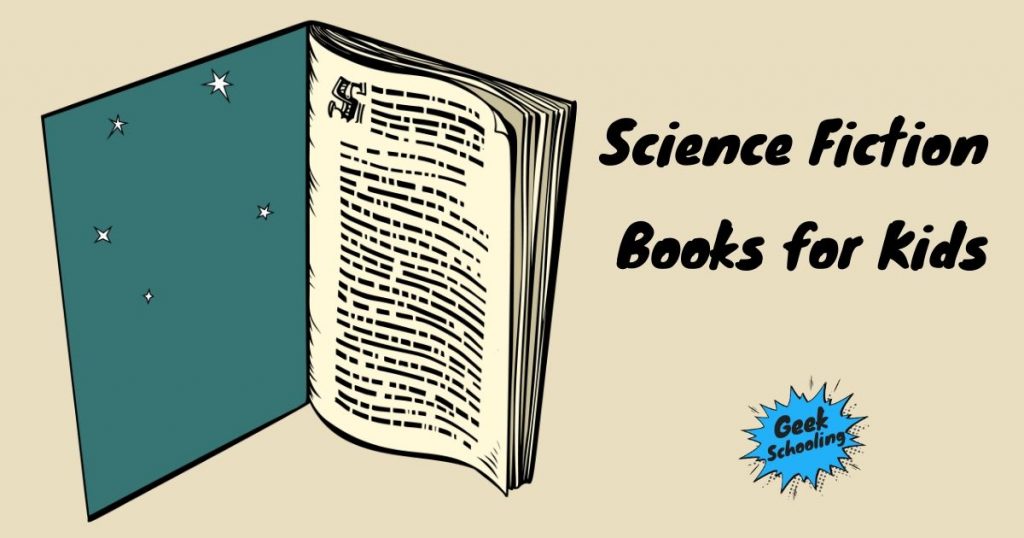 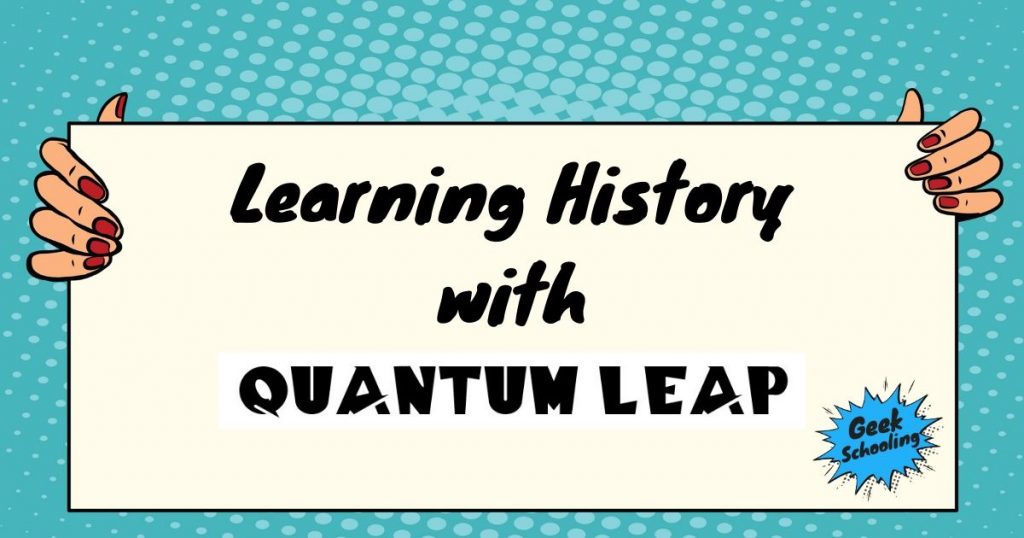